Each instructor are Certified Black Belt with the International Karate Organization (IKO) KyokushinKaiKan. 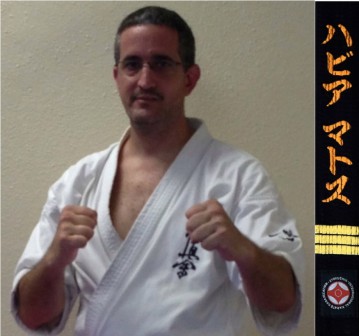 Sensei Javier was born and raise in Puerto Rico. He began karate training as a youth there under the tutelage under Shihan Luis E Rodriguez (PR Zendo Ryu) holding a 2nd degree black belt until he move to Florida in 1997.

Once in Florida, he continue  to be involve with Marital Arts by training Shotokan until 2000 when the club was close. Undeterred , he was informed by a friend  of Kyokuishin school located in Rivierview, Florida. Sensei Javier went to visit the school which, at that time, was being run under Sensei Angel Rosario. During this visit, he was able to see how Kyokushin conducted a kyu test involving Branch Chief Shihan Katsuhito Gorai. From that point on Sensei Javier decided that Kyokushin was for him.

Since then Sensei Javier has been active in  competing, teaching, coaching figthers, judging and spreading the spirit and Kyokushin fundamentals in Florida, USA. 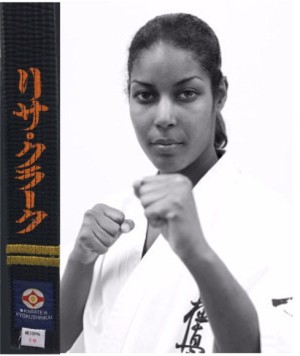 Senpai Lisa began Martial Arts at the age of 10 , in Kyokushin. For over 20 years, she has been a karate-ka of Kyokushin Karate. She holds a 2nd degree (Ni Dan) black belt in IKO KyokushinKaiKan. 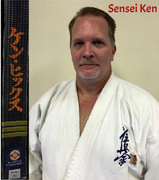